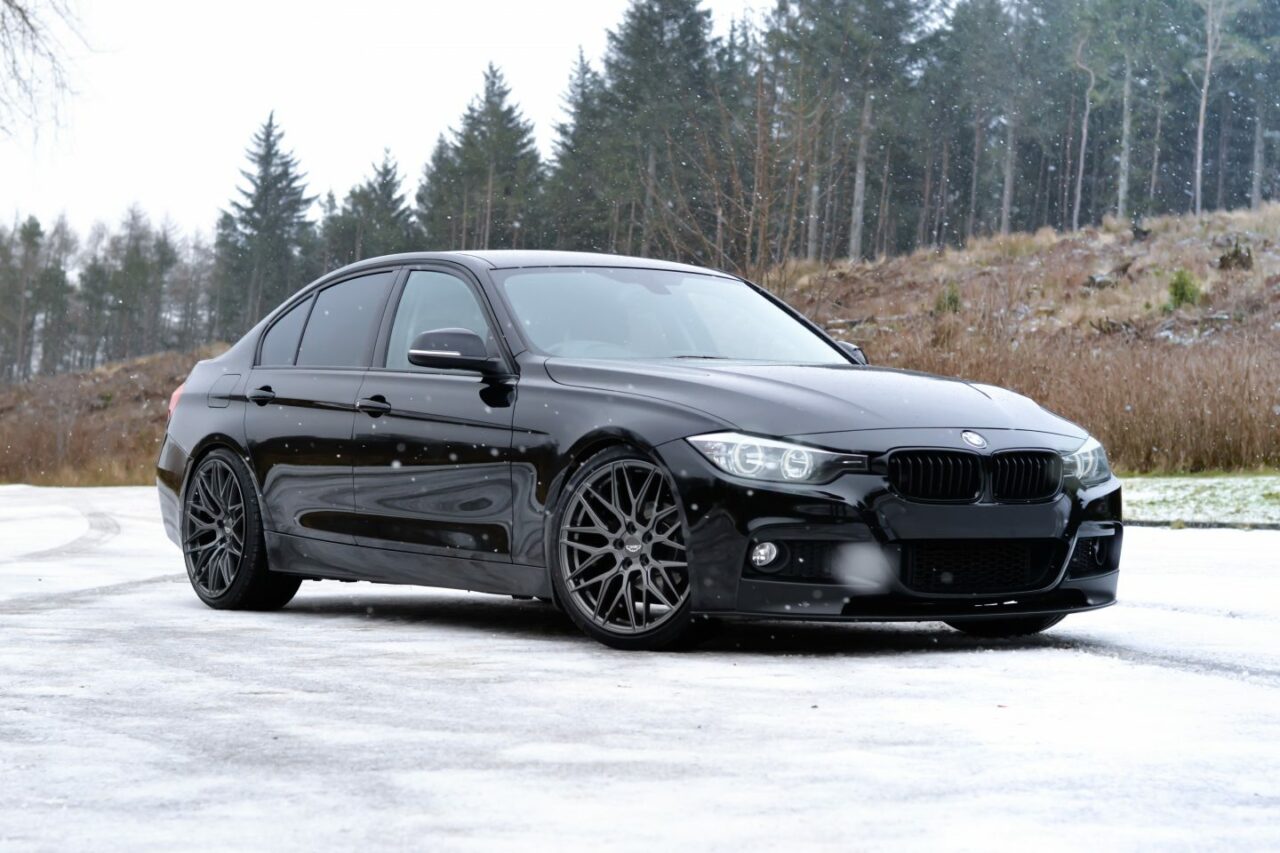 Driving in the winter is completely different to driving at any other time of year. Instead of being presented with only minor hazards like middle lane hoggers, and the odd shower here and there – you’re suddenly plunged into arctic conditions that even the Ice Road Truckers would think twice about driving in!

Ok, maybe that’s taking things to the extreme somewhat, but winter driving really is a completely different experience. It nearly always involves driving in the dark or in diminished visibility. The roads are often icy or wet, and you spend a significant amount of time clearing your windscreen before setting off.

Here we’ll talk you through some of our top tips for winter driving, helping you to understand what to do when you’re faced with certain conditions, and how to prepare both your car and yourself.

How to drive in the snow

This is the kind of situation that we very infrequently find ourselves in, but it’s one that does flummox a lot of people when they’re faced with it. You can’t practice driving in the snow (without going somewhere much colder), and it’s not the kind of thing you’re tested on as a learner so many of us simply have to bite the bullet and put our practical driving skills into practice.

One of the biggest problems with driving in snow is the unpredictable weather we get in the UK. Without a guaranteed snowy season, waking up to a winter wonderland can catch many of us completely unprepared, without the same experience we might have driving on wet roads for example. Nobody drives like Ken Block on snow without a lot of practice first.

Perhaps it’s not the advice you’d expect from the likes of Demon Tweeks, but slowing down makes everything else easier to deal with and lets you make the most of the grip you do have available. If you do suddenly find yourself serenely sailing sideways down the road, going slower will give you more time to correct things. Being gentle with the throttle will also help avoid embarrassing wheel spin away from junctions.

When it comes to cornering and braking, be gentle with the controls! If you slam the brakes on you could lock up and slide, which is exactly how the majority of accidents on snow-covered roads happen. If you do feel the car starting to skid – DO NOT BRAKE! Just ease off the accelerator and steer into the skid until you can get the car under control again. Hopefully reducing the demands the tyres are under will allow the car to regain some grip, while keeping the wheels pointed the way you want the car to go should help get it pointed in the right direction. Be gentle with your steering inputs though. You don’t want your tyres to find some grip and flick the car the other way. There are subtleties of Front-Wheel Drive vs Rear-Wheel Drive and different types of All-Wheel Drive systems we’re not getting into here. In snow it can really pay to be familiar with how your car is going to handle, and when the AWD system is going to send grip to what wheels.

If you’re stuck in the snow on your driveway or perhaps outside work, try not to spin the wheels or rev the engine too high as this actually works against you! The more you spin the wheels the deeper you go and the harder it becomes to get out of the snow. Take it slow and steady, moving into as high a gear as the car will allow, and inch your way out.

The most important thing to remember, if the snow is too treacherous or if you’re not happy venturing out onto the snow-covered roads – don’t. Take notice of the weather forecast and if it’s predicting a lot of snow it may be worth changing your plans or speaking to your boss about leaving work early or working from home. It’s better to be safe than sorry.

Do I need winter or all-season tyres?

Tests show over and over that the right tyre makes more difference in the snow than any all-wheel drive system. Once the tarmac temperature drops below 7 degrees or snow falls your summer tyres are simply not working their best. The compound won’t grip the road as well as in warmer weather and the tread pattern won’t deal with snow well. Deciding whether to take the plunge and go for specialised tyres when the weather is so changeable can be tricky though.

For this reason a lot of people are now opting for all-season tyres like the Michelin CrossClimate tyre or Pirelli Scorpion Verde. These are getting very popular because they will do a bit of everything and don’t need swapping out when the weather warms up again which removes one of the biggest drawbacks with proper winter tyres.

While they aren’t as good on warm roads as a high performance summer tyre, or on snow as a pure winter tyre, they do pretty well on both. This means you can run the same tyre in most weather conditions. This can be perfect when the weather doesn’t know what it is doing from one week to the next. For many drivers, these are a very sensible choice.

In heavy snow however, these don’t perform as well as full spec winter tyres. If you know you are going to encounter heavy snow during the winter months then a M+S or Alpine marked winter tyre can be preferable. Tyres such as the Pirelli Winter Sottozero 3,the Michelin Pilot Alpin 5, or the Goodyear UltraGrip 8 performance winter tyres all provide excellent performance on icy road surfaces and help to reduce braking distances, expel water and increase traction. The special compound and grip pattern make these the sensible choice if you are expecting heavy snow.

Choosing between the two probably depends as much on where you live as anything else. You know what winters are like where you are.

If you do opt to fit winter or all-season tyres to your car then it’s highly advisable to do all four wheels at the same time, to keep grip levels consistent between front and rear axles. You don’t want to turn into a corner and discover that one axle is much less eager than the other to go round it. Either way, you’re going to have a bad time.

A winter emergency kit can make the difference between you getting out on the road and not, getting rescued and not, and keeping you warm if you’re unfortunate enough to break down over the winter.

Many of the items that you should have in your emergency kit are fairly basic, but sometimes it’s the littlest things that make the biggest difference.

How to adapt your driving to the winter weather conditions

It’s also important to change the way that you drive in the winter, especially once the words “black ice” start being uttered. Essentially, black ice is a thin coating of ice on the surface of the road that is almost completely invisible to the naked eye causing drivers to head down the road normally, only to be caught out resulting in a skid.

One of the most important driving style adaptations that you need to make in the winter is to reduce your speed, allowing you to compensate for potentially treacherous conditions and giving you more time to correct yourself. Plus, it also helps you to react to the mistakes of other road users who you can’t account for!

You should also look to increase the distance between you and the car in front. It’s a recommendation that you give yourself around four seconds in wet conditions, and this should be extended to twenty seconds in snow and ice.

If you go through a particularly deep puddle, be sure to test your brakes as soon as it is clear and safe enough to do so. In the winter the puddles can come from nowhere, especially if the drains are blocked by grit and fallen leaves, and the performance of your brakes is affected by water. Applying light pressure to your brakes on a clear and (relatively) dry stretch of road will help to dry them out.

You also never know how deep a pothole filled with water is. Much like a deadly iceberg that conceals most of its mass below the waterline, a puddle can conceal a wheel destroying pothole, so treat with caution.

How to Choose a Motorbike Helmet and Fit It Correctly

How to Choose Race Gloves & Boots